Unfortunately with the current Coronavirus outbreak we will not be running our event at Chertsey this year. Instead I thought it might be interesting to visit some Chertsey rallies of the past. Below you can find our Summer 2011 magazine report from Certsey that year and some video footage from the 2014 rally.

“The Chertsey meeting has become fairly well established over the years but it clashed with the Irish event this year and so there was a degree of uncertainty until the end of March when it became apparent that the take-up for Ireland was low. The event also clashes with the Royal Wedding but despite that, 15 boats arrived and 32 crew booked in for the BBQ. Some just came for lunch and to socialise, or to escape that wedding, while others put boats through their paces. No escaping that wedding though as the JB crew set up a wide-screen TV at the cafe. The weather was kind to us and the rain held off for most of the day despite some very grumpy looking cumulus nimbus.

All the boats were launched with clinical efficiency courtesy of volunteer John “Catweasel” and his trusty ‘classic’ Land Rover; the flat water of St Annes Lake was soon brought to the boil and simmered consistently throughout the day. The JB team provided a welcome BBQ lunch again and the fact that nobody, sank, flipped or broke down deemed the meeting a success unless some people weren’t trying hard enough. James Boggis did his best to run out of fuel but should probably get the prize for the most frugal use of fuel while going head to head with a Coventry Climax powered Albatross. All too soon it was sometime and boats were whipped out again with equal efficiency by Catweasel’s ‘Landie’.

The only downside to the day was the personal one with my Boesch steadfastly stuck in Holland but that’s another story.

Take a look at the video below and you can re-live the 2014 rally as shot by Martin Ellis. 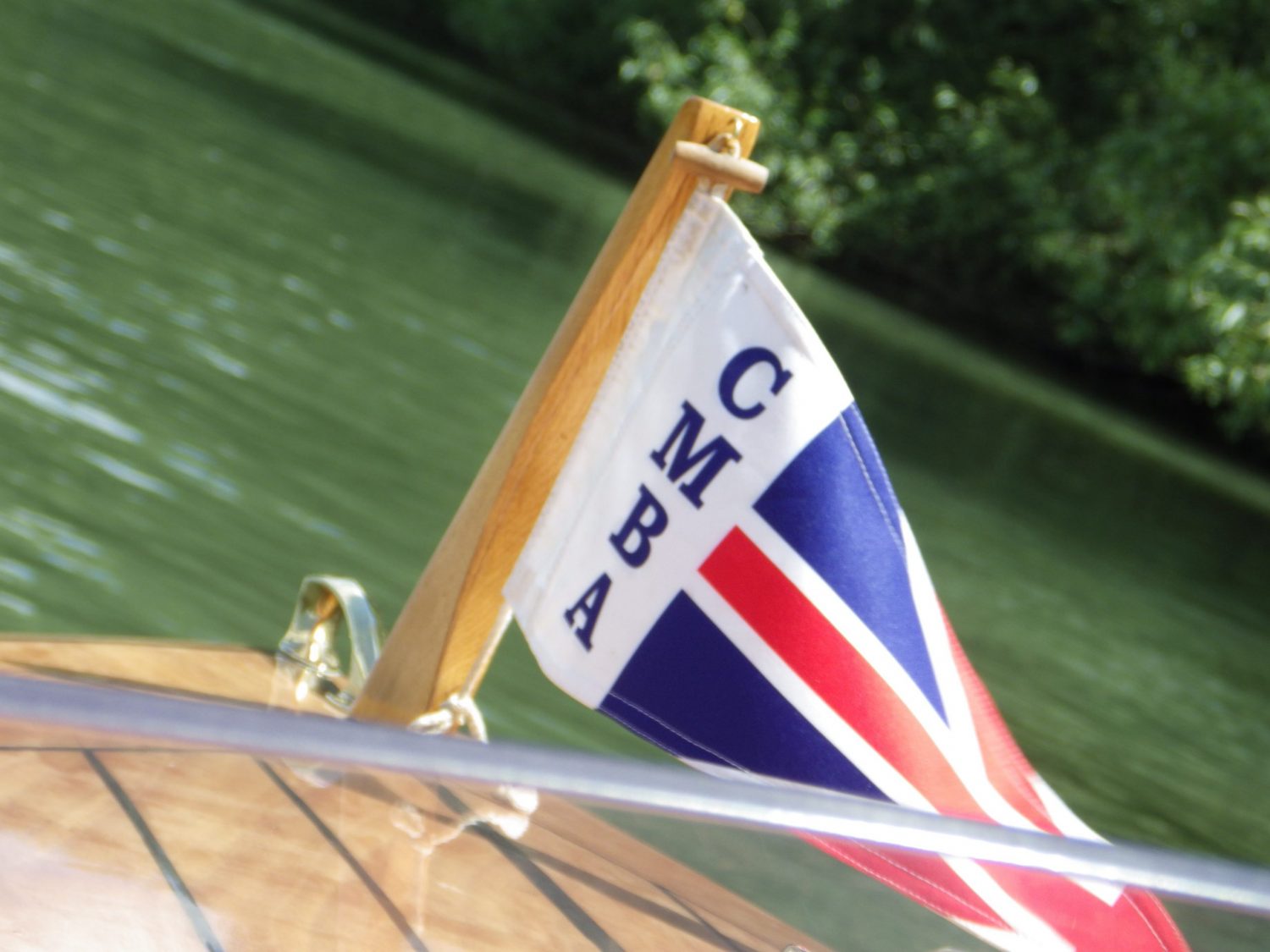 How To Enter and Pay For An Event

Here is a quick run through of how to enter an event online using our booking form. The Booking Form When an event is open for entry you will see the form (as/or similar to that displayed below) for filling out all the relevant fields for that event. Fill out... Continue reading
Read Blog 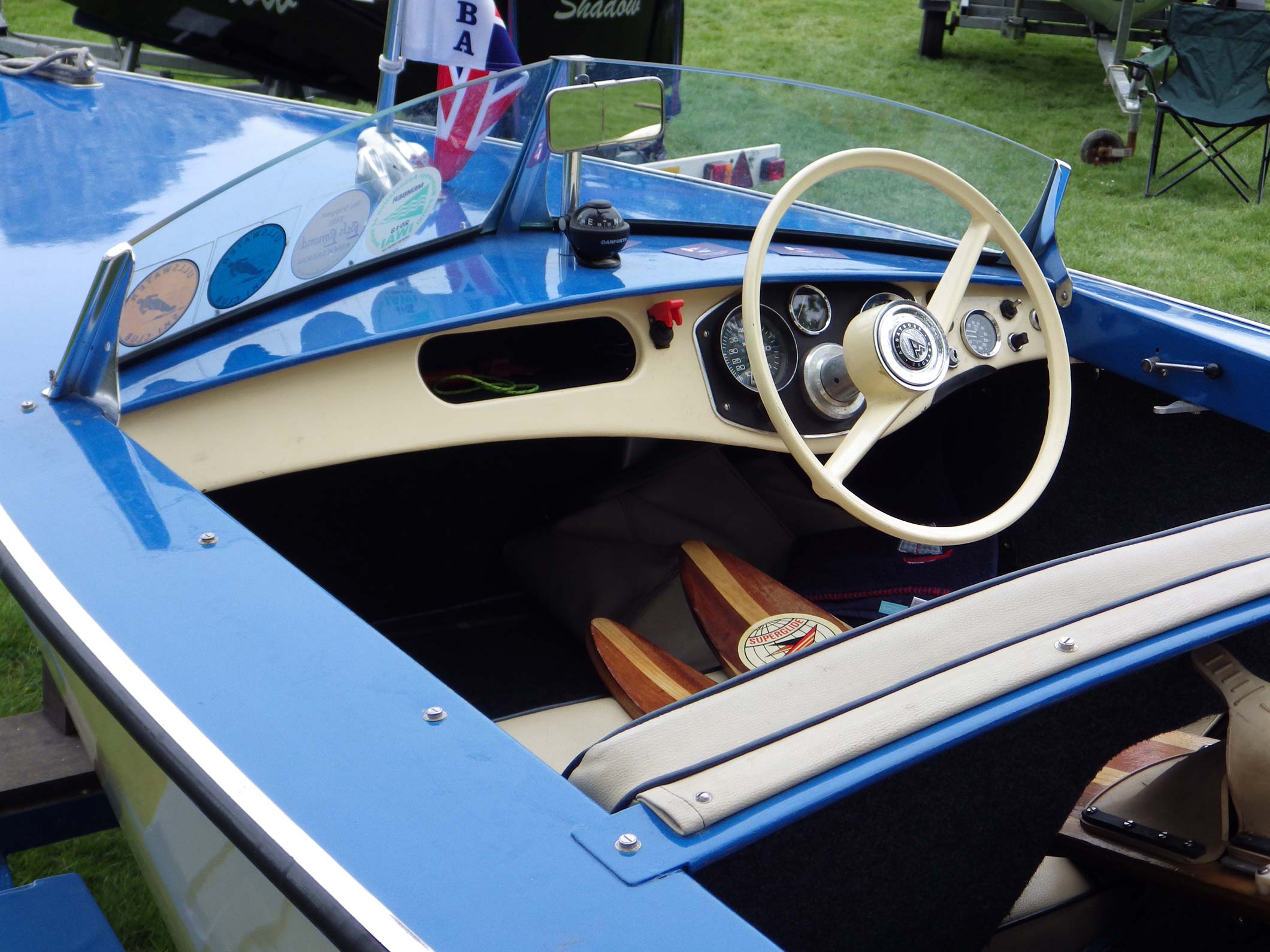 WELCOME to the new CMBA website! We are proud to have launched our new website for the Classic Motor Boat Association of Great Britain in 2019. The new site hosts a hoard of new features for the club, here is a brief overview of some of what you can find.... Continue reading
Read Blog