This year our River Thames trip will be hosted from a fresh location at Lechlade Marina. Consisting of two days relaxed cruising in company at the top of the River Thames. We will have access to great launching, mooring, motorhome and camping facilities. You can enjoy a cruise up and down stream on consecutive days with secure mooring for your boat on the water overnight.

This event is only available for CMBA members to enter, if you would like to attend this event and enjoy the many other benefits of the club, please consider joining the CMBA.

Full details of the rally itinerary will be confirmed closer to the event date.

More about the River Thames

The River Thames, known alternatively in parts as the River Isis, is a river that flows through southern England including London. At 215 miles (346 km), it is the longest river entirely in England and the second-longest in the United Kingdom, after the River Severn.

It flows through Oxford (where it is called the Isis), Reading, Henley-on-Thames and Windsor. The lower reaches of the river are called the Tideway, derived from its long tidal reach up to Teddington Lock. It rises at Thames Head in Gloucestershire, and flows into the North Sea via the Thames Estuary. The Thames drains the whole of Greater London.

Along its course are 45 navigation locks with accompanying weirs. Its catchment area covers a large part of south-eastern and a small part of western England; the river is fed by at least 50 named tributaries. The river contains over 80 islands. With its waters varying from freshwater to almost seawater, the Thames supports a variety of wildlife and has a number of adjoining Sites of Special Scientific Interest, with the largest being in the remaining parts of the North Kent Marshes and covering 5,449 hectares (13,460 acres).

Non CMBA - An informal meeting arranged between members/non-members or an event by another organisation and not by the CMBA. Not run under CMBA guidelines. 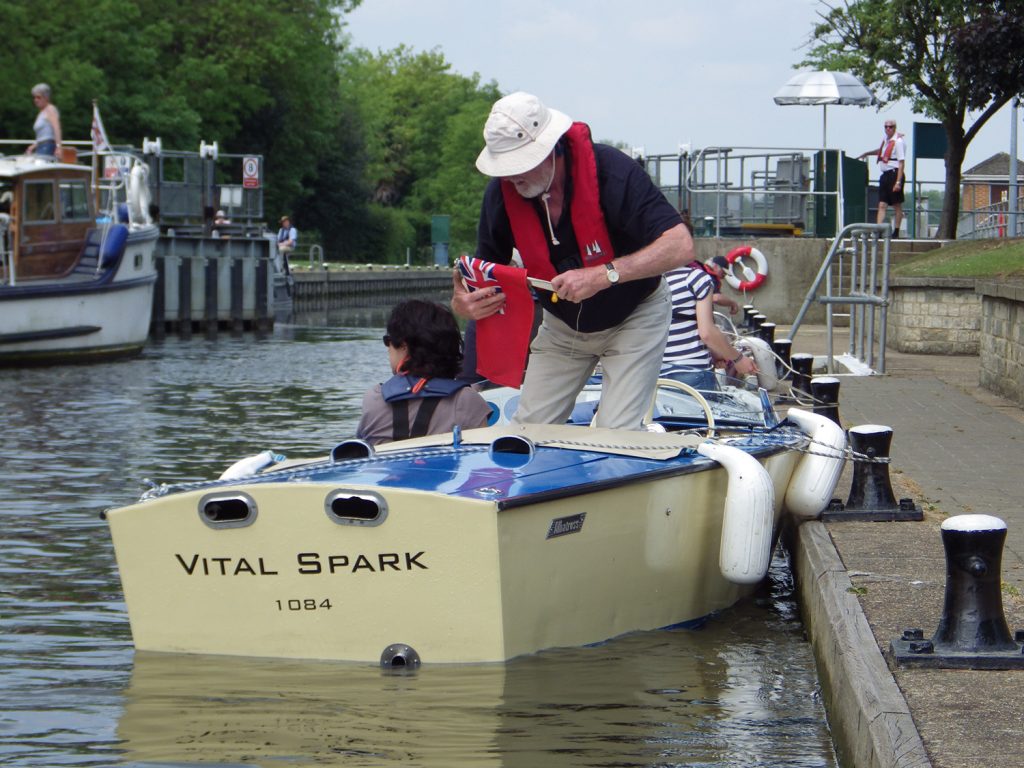 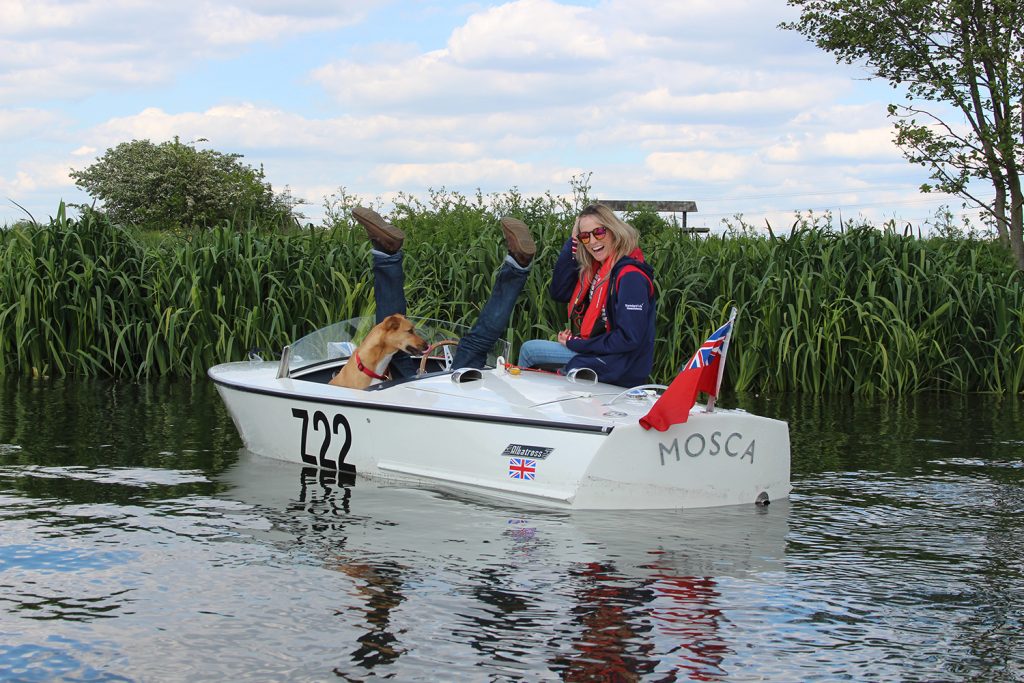 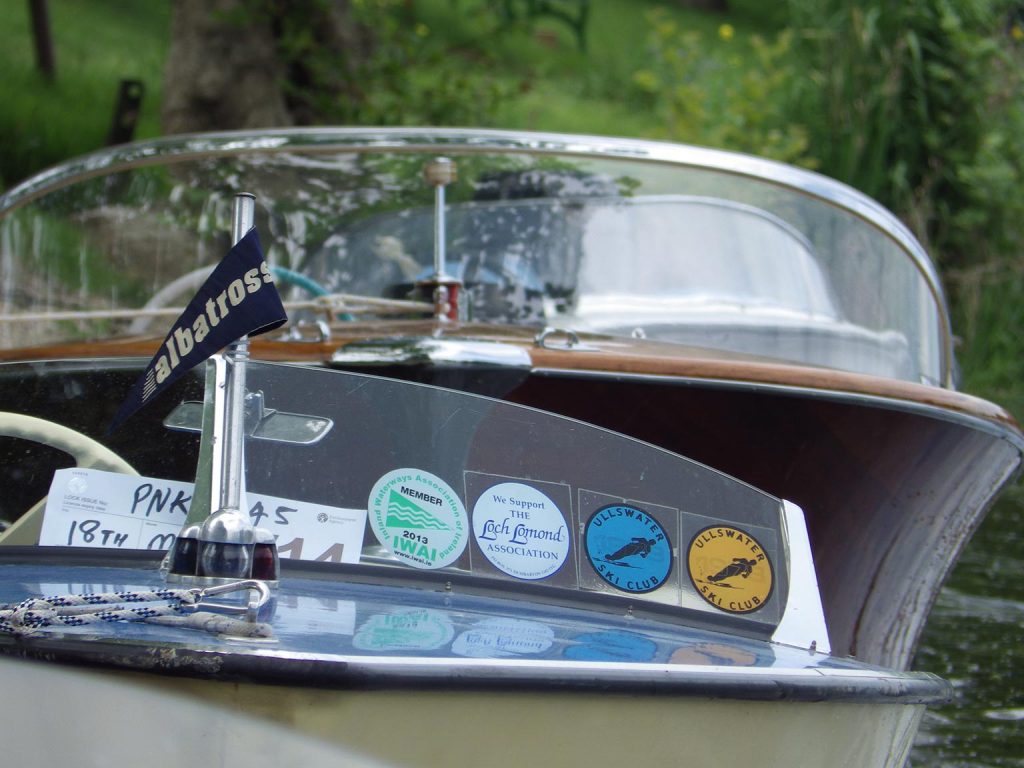 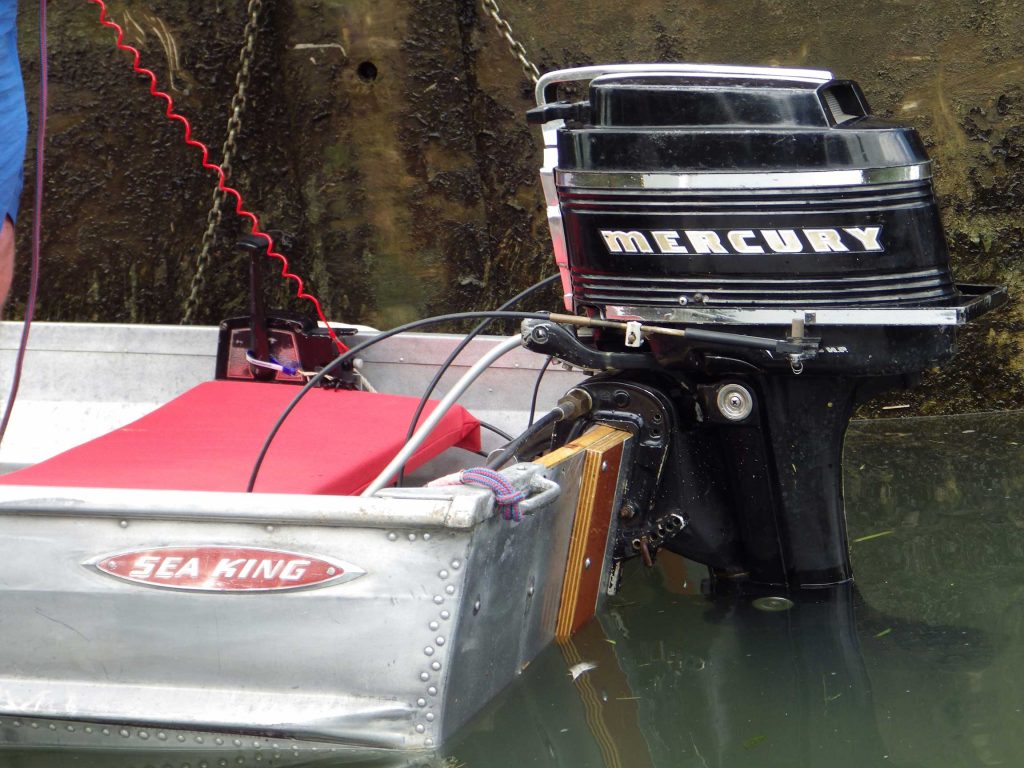 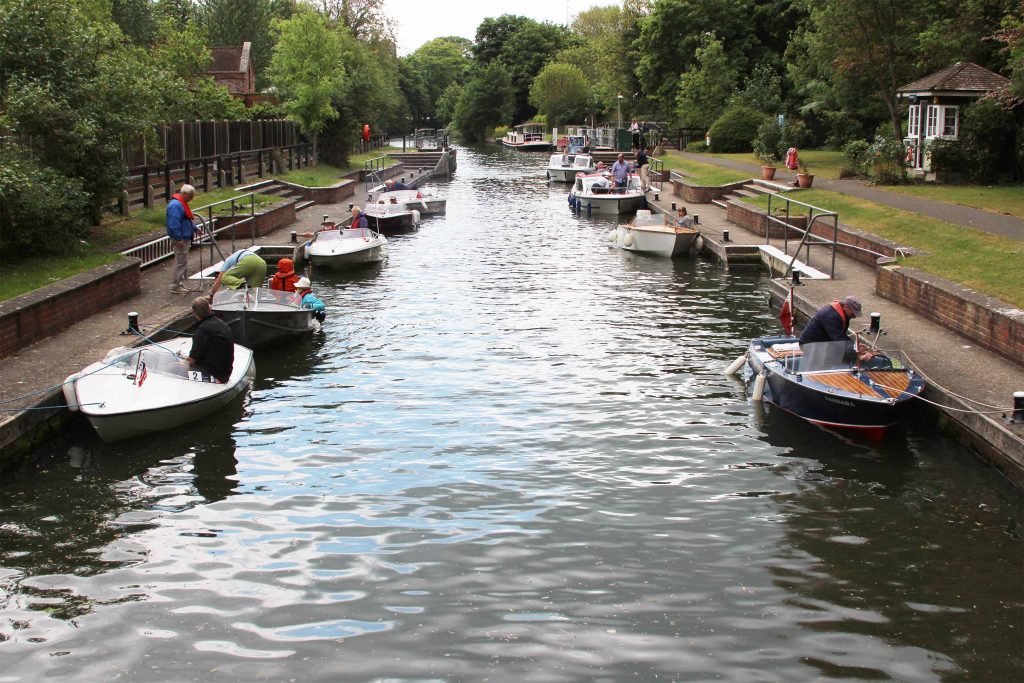 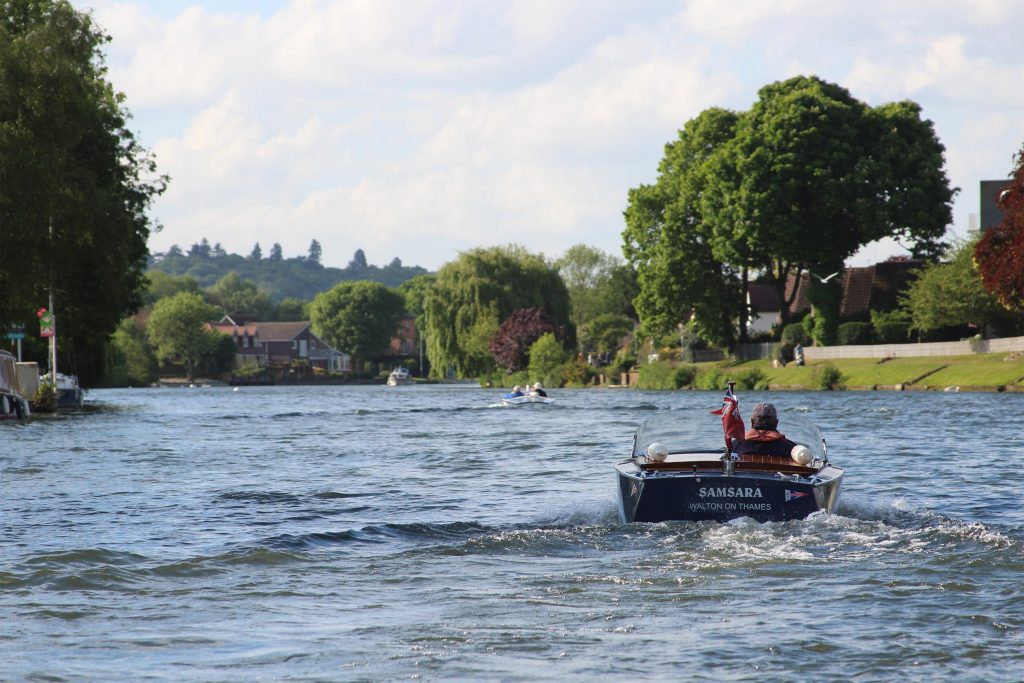 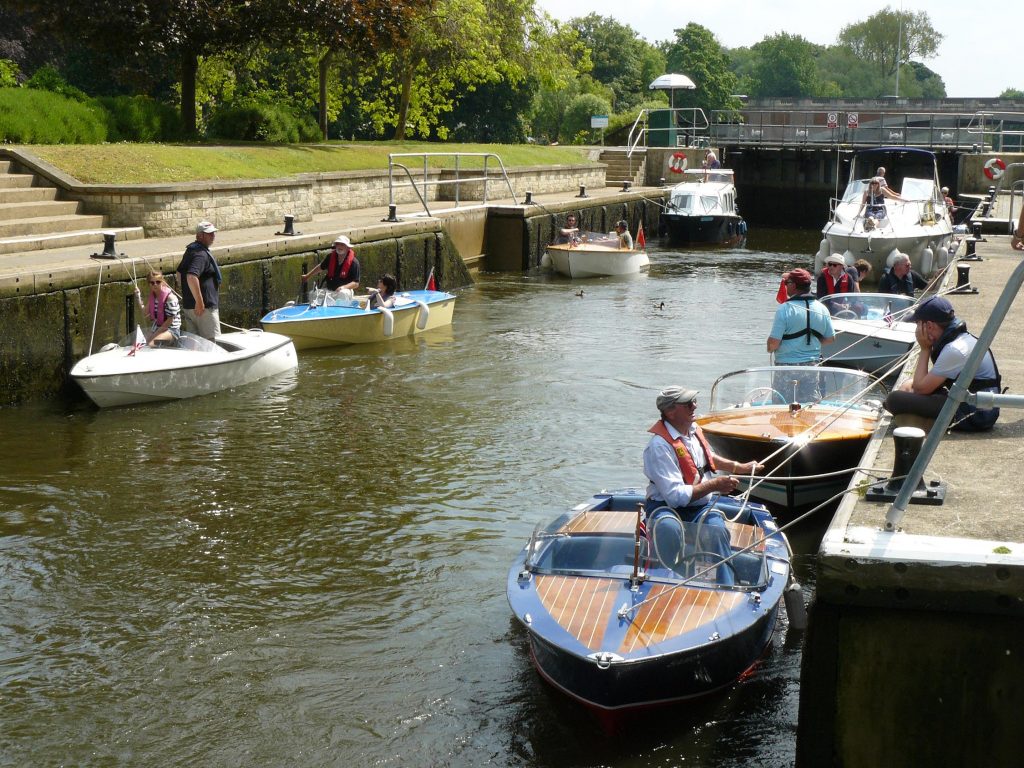 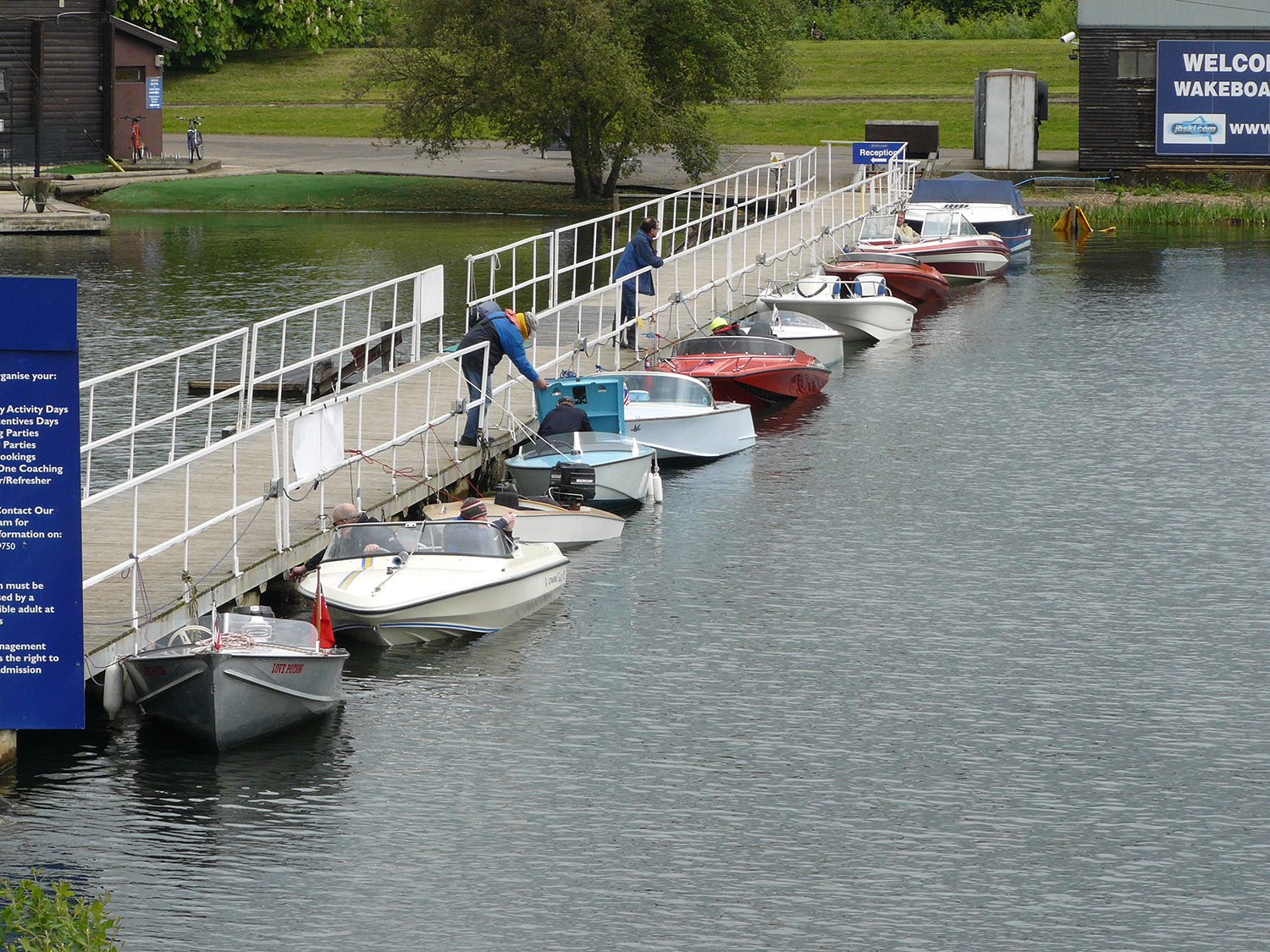 Chertsey is a casual, test day and social gathering on a fresh water ski lake. The lake is otherwise not open to the general public for running boats on. This event is ideal for beginners, untried boats and is a great chance to see if all that work over winter... Continue reading
View event 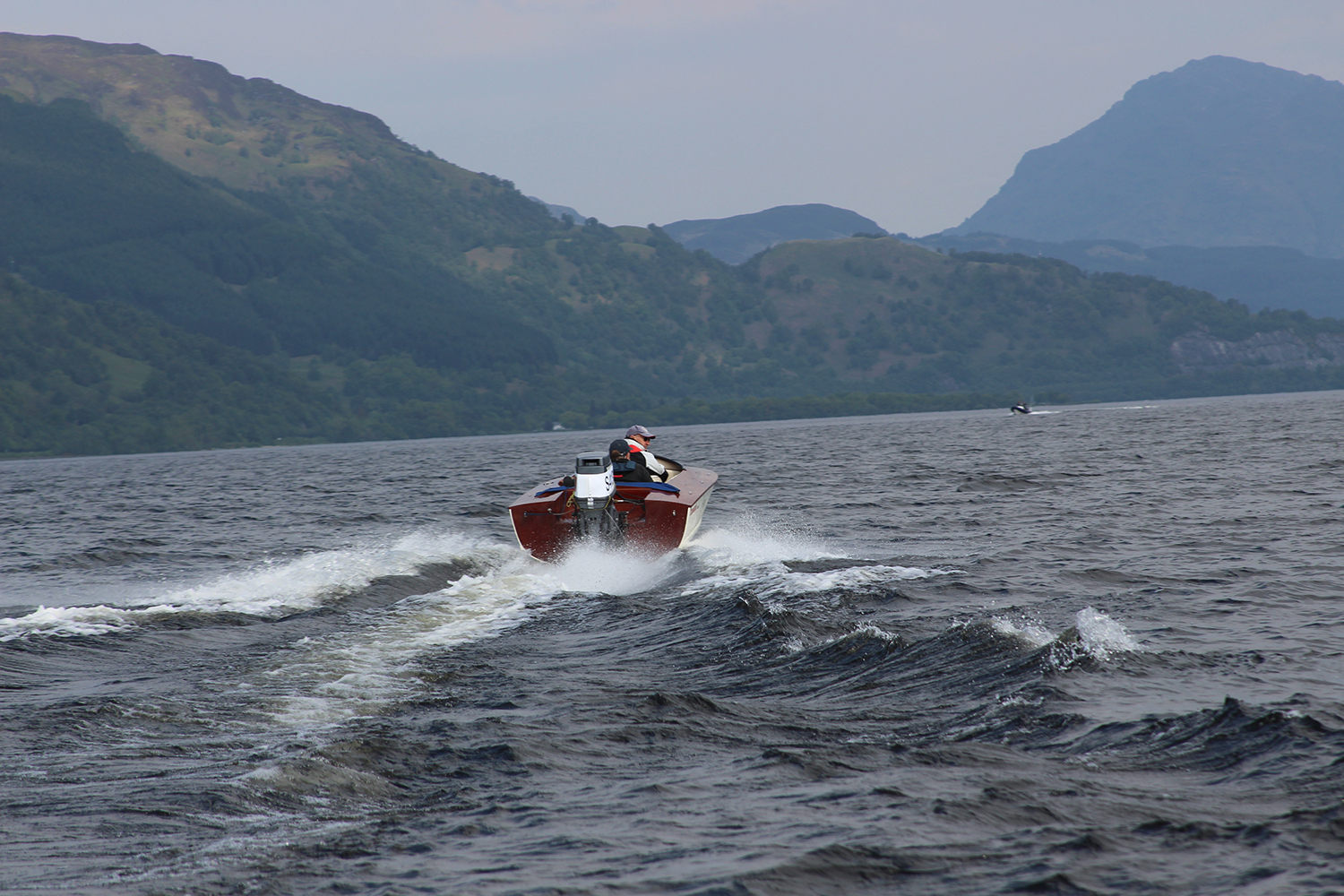 A relaxed casual gathering offering cruising in magnificent scenery. Launching and recovery is from Cameron House Marina. Accommodation is available in Balloch & Luss. It is hoped that with progress against the pandemic we will be able to enjoy some of our events in 2021, however this event and its... Continue reading
View event